Come on I've been waiting for ages! 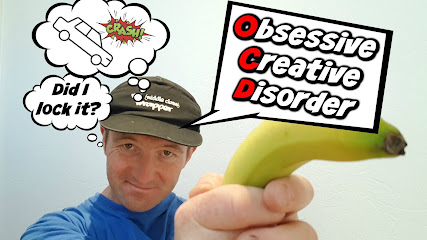 "When the student is ready the teacher appears."  "When the student is ready," That's me I suppose. "Then the teacher"   I reckon that must be the trials and tribulations of modern family life.  " Appears?  My starting of yet  another blog I reckon. So at 45 and more importantly 8 years of marriage and 3 children into our trench warfare/family life. Who would have thought that 8 years of marriage and 3 children would be perfect combination of time and pressure to inspire me to warn any other parents of the risks of being outnumbered. What parents? Okay not the sorts of parents that would ever dream of giving a toddler a bag of crisps for breakfast. Not the sort of parents who would ever dream of putting their son in one of his big sister's school shirts because  "Nothing's ever clean!"  and what's a frilly white collar between siblings. Certainly not the sort of parents whose distant pipe dream is to get their kids off thei
Post a Comment
Read more
September 24, 2021 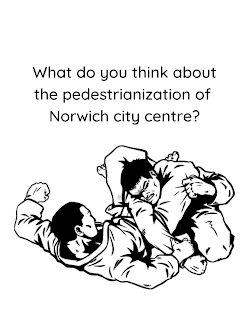 "Oss!"       "I beg your pardon?" As well as the "modest" goal of hoping that me playing an out of tune rendition of "Happy Birthday" on a ukulele will, in some way, raise global morale I have embarked on a secondary goal that is as much mental as it is physical. I think I've probably be having a bi annual life crisis from the age of about 10 onwards so when I turned 40 in 2016 I was, "Yeah and?" I've always regretted giving up Judo aged maybe 11? Wisdom shows if I had kept that up even in the most casual of ways it might have led to something pretty awesome. Being a black belt at anything is pretty awesome be it Jui Jitsu,hoovering, or getting the kids to bed before Emmerdale. Being a black belt at a martial art, especially a martial art that has one of the highest drop out rates,is double awesome. Apparently, 50% of all statistics are invented so make what you want of this.Apparently of all the people that start training B
Post a Comment
Read more
September 23, 2021 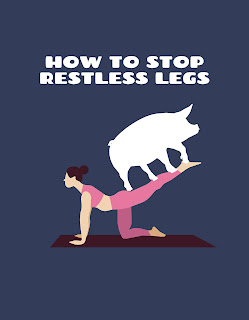 Where did you find the pig! HERE'S A VERY SILLY SONG To give this image and the blog title, for that matter, some context please read on If like me you often have to have a bath in the middle of the night because it seems the only thing that can stop your restless fidgeting legs from letting you sleep then you may get something from this. ABOUT THE BLOG Hello, my name is James and if you one of the very few people who reads this thank you.  To any newbies, potentially save yourself a handful of minutes that you might resent never getting back by reading this blurb. I am a 45 year old married dad of three who struggles, to varying degrees, with my mental health. Sometimes it's okay and I don't feel overwhelmed and sometimes it isn't and I do. The light at the end of my intrusive thought tunnel is that I have found that creative/masochistic outlets of writing a blog, uploading content to a youtube channel and learning  Brazilian Jui Jitsu seems to help. Here is a link t
Post a Comment
Read more
September 22, 2021 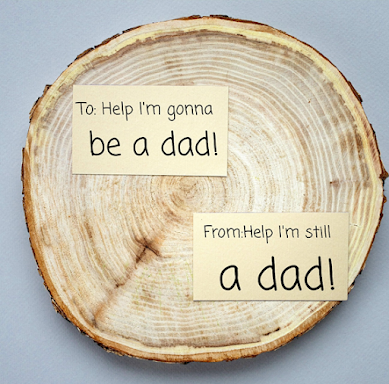 Pregnancy Tips for Dads   For Dad, who said the best insurance to protect yourself from the slings and arrows of modern life is the love and support of your family   DADCLAIMER *Like a disclaimer but written on the loo, while hiding in the bathroom as our youngest tries to pick the lock with what looks like my wife’s toothbrush. This hopefully Useful? Entertaining? I’d take readable, blog post is based entirely on my  (8 years so far) experience of being a Dad. We’re genuinely blessed to have 3 awesome but sometimes, ever so slightly unreasonable little people. I have no qualifications in “Dad studies” to my name so please don’t blame, sue, grumble under your breath at me, if anything you read offends you. Something that’s sadly seems to be a bit of a guaranteed outcome these days. BEFORE YOU JUDGE OTHER DADS From the very extensive Dad research I did for this e book (rang my brother and spoke to 1 guy at work) I conclude that most Dads are doing th eir absolute best
1 comment
Read more